UK funding for rapid research into tackling the Zika virus is set to increase to £4million, the government has announced, as British scientists continue to lead the way in tackling this global emergency.

The development of an online database to allow visual information on cases to be studied by scientists across the globe and plans to study the link with birth defects are just some of the vital projects that will be able to go ahead thanks to this investment.

The announcement of increased funding for this work comes after the UK government committed £1million from the Global Challenges Research Fund to allow researchers to investigate the nature of the virus, in February 2016. Researchers were then asked to apply to the UK Medical Research Council (MRC) for grants and, due to the volume and quality of applications, the decision has been taken to increase this with an additional £2million from the government’s Newton Fund, designed to use science to support developing countries, and a £1million commitment from the Wellcome Trust. This brings the total UK investment in research to tackle Zika to £4million.

Universities and Science Minister Jo Johnson said: "This government’s decision to invest in science and innovation and protect science spending means we are able to react to emerging global threats like the Zika virus and allow the world class scientists we have here in the UK to conduct ground breaking and potentially life-saving research. By increasing this funding, and with the support of the Wellcome Trust, more of this vital work can now get started".

Professor Sir John Savill, the MRC’s chief executive said: "Two very important elements needed to come together in order to respond to the global health threat from the Zika virus – agility and capacity. Our Rapid Response Initiative allowed us to allocate funding to this global research challenge within a very short time frame, and valuable contributions from the Wellcome Trust and the Newton Fund created the capacity to match the remarkably strong response we received from the research community. Working in partnership is vital if we are to successfully tackle the health risks posed by emerging infections such as the Zika virus".

Dr Jeremy Farrar, Director of the Wellcome Trust, said: "The speed at which Zika moved from being a relatively obscure tropical disease to a global health emergency has taken us all by surprise, and illustrates just how vulnerable the world is to emerging infections. This research effort will begin to answer urgent questions about Zika, including establishing the links with microcephaly and Guillain-Barré Syndrome, and will kick-start the development of better diagnostic tools and vaccines to protect those most at risk from infection".

Since its outbreak in Brazil last year (2015), the Zika virus has continued to spread, primarily across the Americas. And, while it is unlikely to be a serious public health problem in the UK, as it is typically spread by tropical mosquitos, British scientists have the skills and expertise needed to help unlock the unknown and disrupt the spread of this devastating outbreak.

£3.2million of the £4million funding has now been allocated by the Medical Research Council to projects across the UK. Twenty-six projects have been selected to take forward research, examples of their work includes: 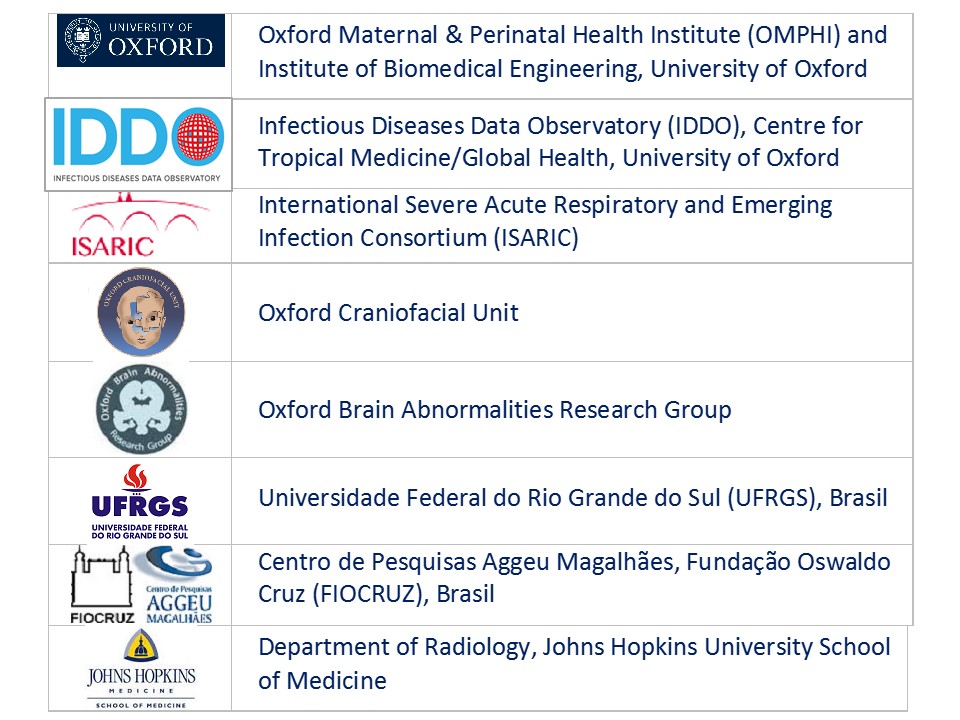