winchester house - how to get there

Winchester House is based at Oxford Science Park and it is the main teaching site for the MSc in Clinical Embryology. 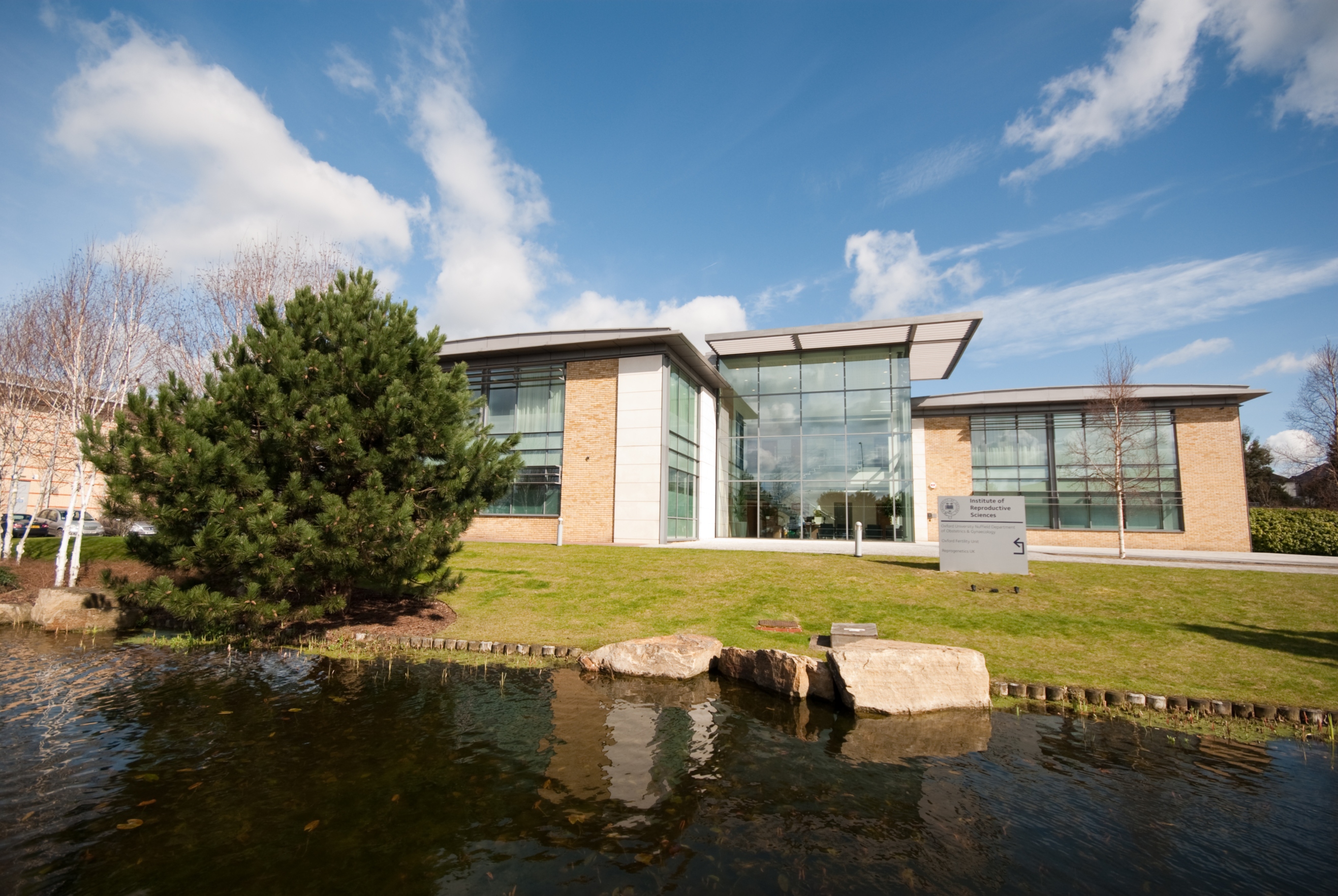 By Car  -  The Oxford Science Park is located approximately 4 miles south-east of Oxford City centre. When travelling from the north use the M40 Junction 9, or from London use the M40 Junction 8. The Park is well signposted. However where not indicated follow signs for the A4074 or the Kassam Stadium (located about 500 metres east of the Park).

By Bus - The Oxford Bus Company runs a City 3A service from Oxford City Centre (Speedwell Street) to Oxford Science Park. You can view the timetable here.